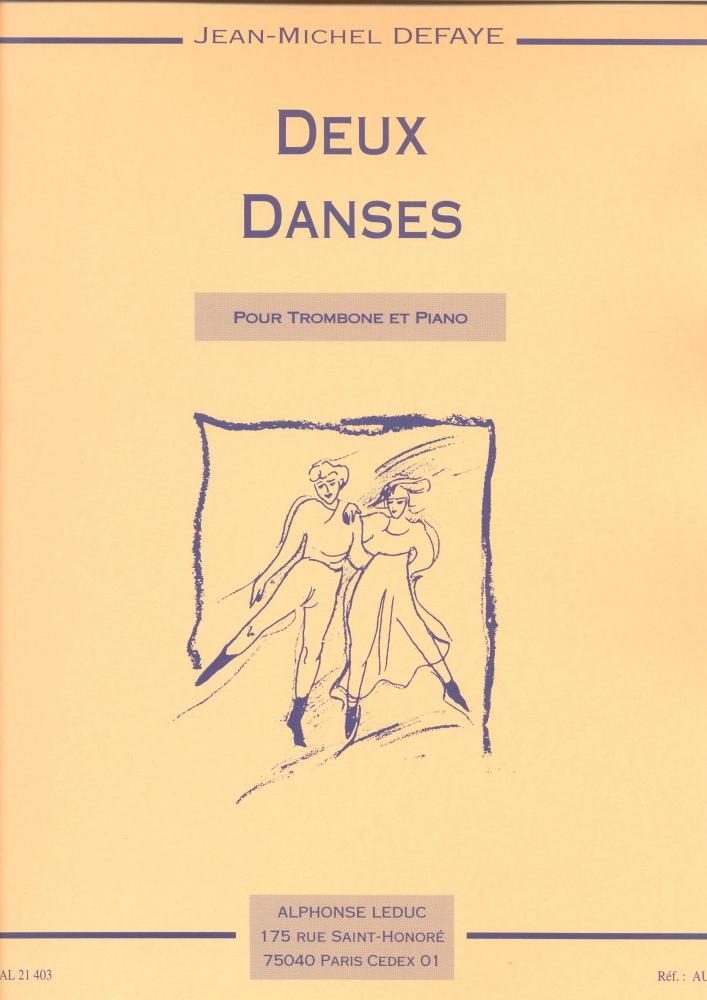 2 in stock.
I'm Putting All My Eggs In One Basket Say It Isn't So Heat Wave Puttin' On The Ritz All Alone Easter Parade The Song Is Ended (But The Melody Lingers On) Soft Lights And Sweet Music I Got The Sun In The Morning Isn't This A Lovely Day (To Be Caught In The Rain?)

Recommend this to a friend  +